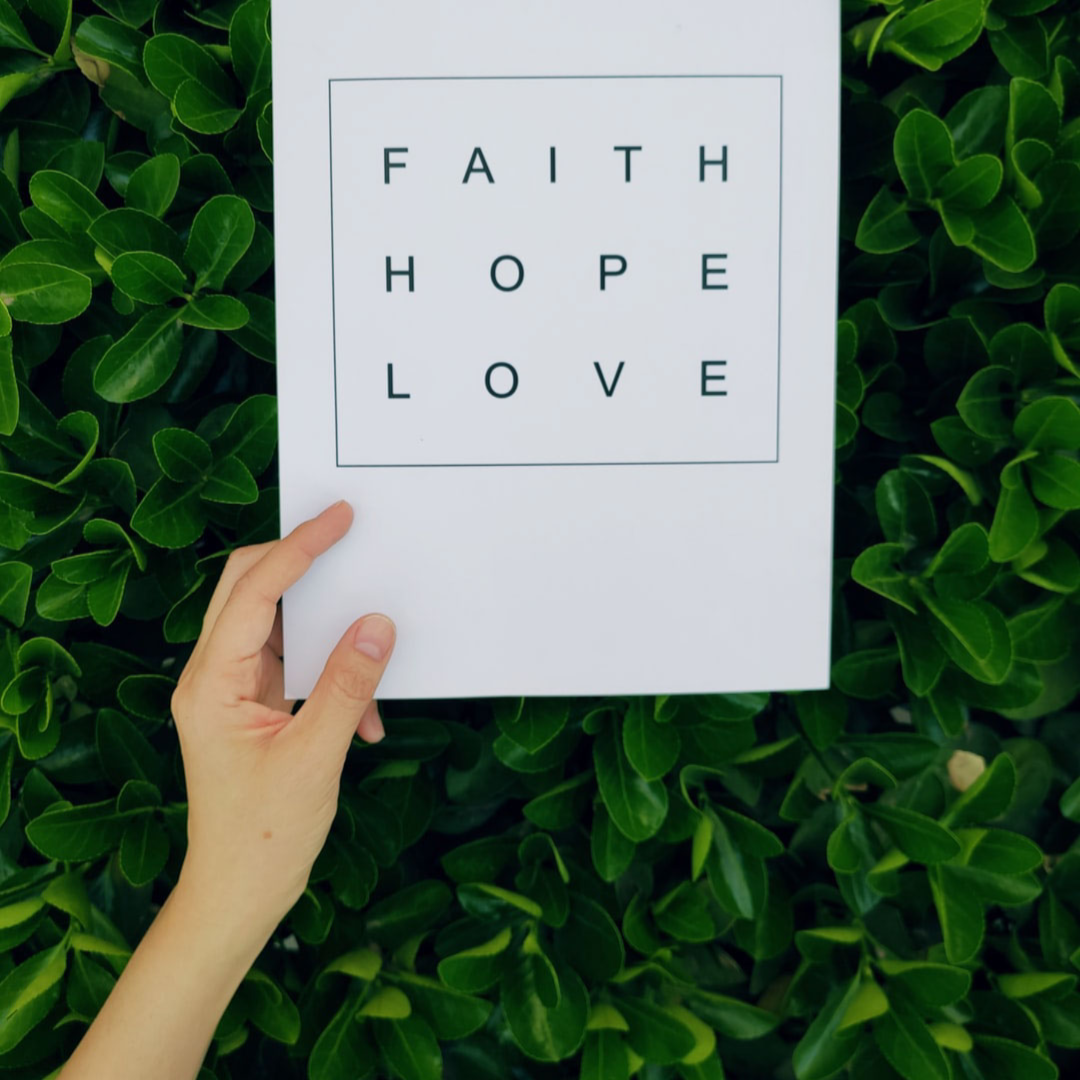 Picture this scene in your minds.

The church has gathered together. They’ve come to worship.  In enters a man who is obviously very wealthy.  You know he’s wealthy because he is wearing gold rings.   Literally James calls him a gold-fingered man.  So don’t think wedding ring, think Mr. T.  A man whose hands are just loaded with rings.  And the reason he is wearing so many rings is to let you know that he is rich.

The gold ring was a status symbol in James’ day.

Kind of like driving to church in a Mercedes Benz.  Somebody has a Mercedes Benz you know they are pretty wealthy. And, somebody walks in with gold rings all over his fingers you know he’s got some cash.  It’s funny, sometimes people lease expensive cars to look like they are wealthier than they really are; and that even happened in James’ day, you could rent these gold rings to look like you were wealthier than you really were.  Things haven’t changed all that much.

But he’s not only wearing gold rings, he’s also got fine clothes.

If you look at this phrase in your Bibles you’ll probably see a little 2 right by it, and you check down in the footnote and you see that this word fine literally means bright.  He’s wearing literally a shiny garment.  This guy is just emanating wealth.  Brightly dyed clothes were very expensive so you can imagine that he’s wearing the Armani suit, the brightly polished shoes, one look at him and you know, boy’s got bank!  He looks like he just walked off the cover of GQ.

Immediately after he makes his entrance, a poor man shuffles in.

He’s wearing dirty clothes.  You smell him before you see him.  Picture the typical homeless person, his clothes are all mismatched, he’s got holes in his outfits, he’s got dirt under his fingernails, he hasn’t shaved in weeks, he doesn’t look like he’s taking a shower in a few days.

So how do they respond?

James says ‘you pay special attention to the one who is wearing fine clothes…’  You know who catches your eye.  You are sitting there getting ready for worship and immediately your face is lifted.  I mean here you are a refugee living in a foreign land, you’ve got no real connections, you are suffering, and in walks your ticket out.  You’ve got to make sure that man feels comfortable, that he has a good time, you need him to come back.  He’s got so much to offer the church.  Imagine if he just started to tithe!

In the synagogues of that day, there were only a few benches to sit on.  There were a couple up front and then probably some that were scattered around the outside walls.  Most people were standing.  But you know what to do.  This guy needs the good seat, he needs to be able to hear what’s going on.  So you say to him, “You sit here in a good place…”

Now there’s nothing wrong with giving a good seat to someone.

The problem is why they did it.  You find out their motives real quickly, look how they treated the poor man.  “and you say to the poor man, ‘you stand over there, or sit down by my footstool…”  You can just hear the brusqueness in their voice.  “You, yeah, you over there, or you know what even better, here’s my footstool, yeah, what I put my feet on, why don’t you sit under that.”  The NASB reads by, but the preposition literally means under.  Could you hide yourself?  Could you try to stay out of the way as much as possible?  I mean it’s kind of distracting, it’s embarrassing, the smell and all.

Making decisions about people on the basis of external factors alone.

Now try to put yourself in the place of the people who originally received this letter.  Can’t you hear the excuses the people in the church might give?

“We’re just looking out for the good of the church.”

“Nobody is going to be attracted to the gospel because of that poor man, but if we can just get that rich person to attend, then think of all the people we can help.”

And perhaps you are looking at these verses and you are thinking, what’s the big deal here, why you getting all worked up James?

But what James is pointing out is that although you think this is a minor issue in reality it is a major issue, because that action, showing favoritism, flows out of a much deeper and more significant problem, a problem in your heart.

It’s not just a what you do problem.

Favoritism reveals something about you.

This is what you have done, James explains, when you show favoritism you have made distinctions among yourselves and you have become judges with evil motives.

Let’s think about the first.

You have made distinctions among yourselves.  Remember that word distinctions?  It’s the same term used back in chapter 1 to mean ‘facing both ways.’  When you show favoritism as a believer you are facing both ways, you are professing your commitment to to Christ, but in reality you are actually committed to the world’s values.  You are thinking like the world thinks, and valuing what the world values.  As Joseph Mayor explains, when you show favoritism, “you are divided…?  You have made distinctions among yourselves.  You have not a single eye, but you are influenced by worldly considerations.  You look to the world and not Christ only.”

You ask a non-Christian about this passage, and they say this makes sense.  It only makes sense to show some special consideration to the rich person, because the rich person is going to be able to do something for you that the poor person cannot.  But the point here is that we are not non-Christians.  We live our life by a totally different set of principles.  We’re believers, and that changes everything.

God is impartial and He wants His people to be.

The way Christians and the world evaluate people ought to be drastically different. Moses told the Israelites in Deuteronomy 10:17, “For the Lord your God is the God of gods and the Lord of lords, the great, the mighty and the awesome God, who does not show partiality or take a bribe.”  Jehoshaphat explained to the judges of Israel, “Now then let the fear of the Lord be upon you, be very careful what you do, for the Lord your God will have no part in unrighteousness or partiality or the taking of a bribe.” (2 Chronicles 19:7)   Since God is impartial we ought to be.  Leviticus 19:15 lays it down, “…you shall not be partial to the poor nor defer to the great, but you are to judge your neighbor fairly.”  God’s people are to be radically different than the world around them in the way they treat others.  We as a church should stand out as completely different than the world, we should be a unique place, a haven, where there is no partiality.

God’s perspective on the rich and poor is completely different than the world’s.  Because what does God’s wisdom say about the poor man and about the rich man?  2:8, “Love your neighbor as yourself…” Love them both sacrificially regardless of what they can do for you.  When you show your contempt for the poor, you are showing contempt for God.  Because God tells us back in 1:27 that pure and undefiled religion is this to visit orphans and widows in their distress.  God is concerned about the poor.

True faith and favoritism do not mix.

Favoritism reveals that you’re trying to live for both worlds, this one and the one to come.  And what’s Jesus say about that?  No man can serve two masters.  Either he’ll love the one and hate the other, or hate the one and love the other.   When you make judgments about people based solely on external factors, you are proving you are not concerned about what God is concerned about, and the world’s wisdom is really what is dominating your behavior.

You are serving the wrong master.