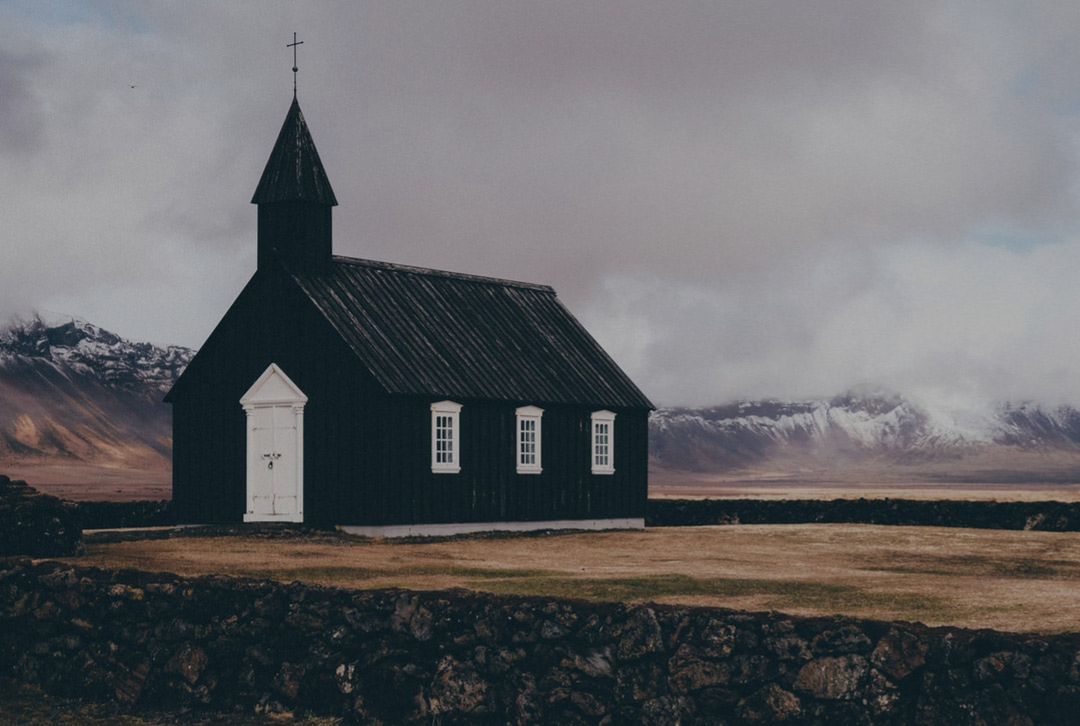 It would be strange to be asked to be part of a group and not have anyone tell you exactly why or what was expected of you once you joined.

Or take a sport that you have never played before.  You show up at a practice for the first time and no one talks with you about how to play. You are just supposed to figure it out on your own. No, that’s not going to be effective. That’s actually part of what coaches are there for.  It obviously helps to have someone show you what the expectations are and how you can fulfill them.

Church isn’t all that different.  It is great to know that church is important and we are supposed to be a part, but a part of what, what are we supposed to do, besides show up?

What I want to try to do is to show you the basic expectations of every member of a local church. And I am beginning with what is probably the most basic and fundamental, and that is to gather together with other believers at church week after week on Sundays.

And so when we say the church gathers, that’s one of our basic responsibilities as church members, we are talking about what we are doing today and every Sunday, and especially why it is so important you make a priority out of being a part.

When we first began church planting here at Living Hope, one of the funny things I noticed, was that we would meet people who would come to the church maybe one time, and we would meet them later, months later, and they would say hello pastor and that was nice, but I would hear them talk to others and say, that they were part of our church, part of Living Hope, even though they only came maybe once or twice every few months or something like that.

And honestly what I wanted to say to them, was no you are not.  You might be a Christian and part of the church, but you are not part of our church, if you don’t make a priority out of attending our church gatherings on a weekly basis.

I have been pretty passionate about this since I was young, and I remember in university and throughout life really, meeting with many Christians who aren’t very serious about church attendance.

They kind of have a wishy-washy attitude towards it, so it’s kind of like if I am feeling well and everything is going great then I will attend on Sunday and if I am not feeling well or I have a hard week, then I won’t attend.

And so for some people, the list of reasons not to attend church on Sunday can get pretty long.  If they have homework, if they didn’t get a great sleep, if they are hungry, if they have the sniffles, basically they will attend church if it is convenient, but if there is the smallest little inconvenience, then they are just aren’t going to think about making a priority out of gathering together with other believers.

And really, I want to see you with a very different attitude.  And I am not talking about a legalistic attitude.  I am not talking about this attitude where you go around waving your finger at everybody else, or where you feel like it’s just attending church that magically makes you right with God or anything like that, but I am talking about a committed attitude, where not going to church is not a normal option for you, it’s not like, are we going to gather with other believers today, as if it were a question, no, I want it to be you gather with other believers as a statement, in fact maybe a picture would be, to think of it like eating, I don’t usually wake up and say, am I going to eat today, it’s not a question, unless there’s something so serious going on, and that’s the attitude towards gathering together with the church I want you to have here at Living Hope.  It’s a statement, not a question.

And to help you understand why I am making such a big deal out of gathering like this, I want us to look together at Hebrews 10:19-25 and we are going to think about our gathering together from a couple of different angles.

There are two reasons we need to gather in this passage, the first is an implication of the gospel, if you just look down at the text, I think you will notice when you begin to read it were all the plurals.

“Therefore, brothers, since we have confidence…”

“And since we have a great priest…”

So often when we read the Bible we read it in terms of I, but so much of the Bible, like here in Hebrews talks in terms of we and that’s because of course what God’s doing in this great salvation plan is more than just saving you as an individual, He’s intending to rescue a people for Himself.

The Bible assumes we, it assumes if you are a Christian you are part of an us, because that is a big part of what God is doing in salvation, creating a new community.

Unfortunately, you know, you will meet people who say they are Christians but have no regular, intimate, accountable, relationships with other Christians outside of themselves and their family.

They say I am saved but they are not gathering together with a church on a regular basis and what’s sad is they don’t think it matters, because they think I can be fine, just me and God, or me and God and my family, I don’t need the church, and if you talk to them they might even tell you, I can be just as obedient to God by myself with my family as I can be in a church, and you know I think the writers of the Bible might say to them, really, is that true, you can be just as obedient to God by being disobedient to what He says, because when you read the Bible and passages like this one in Hebrews, you will find it is always talking about the Christian life in terms of an intimate community with other believers in a local church, in terms of us, and not just I.

As someone has explained,

“The gospel has a purpose– and that purpose is bigger than just saving you by yourself – it has the the purpose of calling out a people for God’s own possession. This is the whole point of the good news – God forming a people for His glory and the good of the world.”

If you try to think about the gospel without this forming of a gospel community, you are missing that goal.  It would be a little like going to adopt a child and rejoicing when the adoption papers are signed, but forgetting to bring the child home and make him part of your family.  I mean it’s good the papers are signed, but there is a point bigger than the signing of the papers, and that’s making him part of your family.

When we look at the gospel, the implications of the gospel, means we have to think in terms of us, that’s one reason we need to gather.

The second way we see our need to gather in this passage is a lot more direct.  It is a command.

Hebrews 10:24 and 25, “And let us consider how to stir up one another to love and good works, not neglecting to meet together as is the habit of some but encouraging one another, and all the more as you see the day approaching.”

The word for meet together is related to the term synagogue, because that’s where the Jewish people in Jesus’ day met on a regular basis to talk about God’s Word and here, when the writer uses this term, he’s simply talking about an assembly of believers like we are having today.   There certainly can be more to what he’s saying than that, but definitely not less.  At the very least, he is commanding us not to neglect meeting together like this.

Now, it’s important to understand that back in the day when the writer was giving this exhortation, people generally lived with a whole bunch of other people in their homes, they had these big households, and so when they talk about not meeting together, you can’t picture just one person on his own week after week, but this is a person staying back with this big family, and the writer is saying that is not enough, you need to be meeting with the people of God.

They would have plenty of excuses and probably better ones than ours, this was a time of great persecution and more persecution was coming, and so there were people who didn’t want to gather together with the church, because it seemed physically dangerous to them and yet, the writer says, not meeting together is not an option.

When we look at what God was doing in our salvation, the assumptions the Bible makes about Christians and community and this command to gather even in the face of persecution, it’s obvious, that this meeting, is to be a priority in our lives as believers, we need to gather.