What to think when others don't think much about you 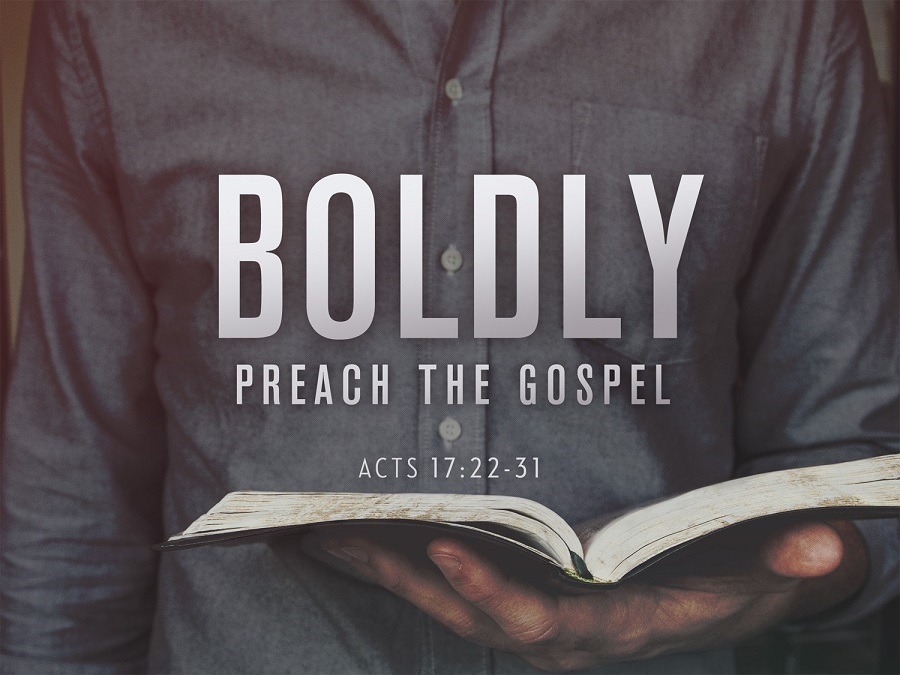 Pretty much the opposite.

For some of us, that’s difficult.

It is easy to start to worry about what people think of us. While externally, we might look strong, internally, their opinions may start to erode at our faith.

This is just reality.

Thousands and thousands of people will get excited and cheer for a grown man dressed in little boy’s outfit who catches a ball. Many of those same people would fall asleep when listening to God speak through His Word.

Why would their approval matter so much, when it’s so obvious, there are so many people in this world, who don’t really know what actually matters.

2. People got angry at perfection.

In fact, they killed Him.

If you could trust what people thought then they would have never rejected Jesus because He was actually perfect. Instead, they mocked him, rejected him, and crucified Him.

That’s a pretty good sign that people aren’t very good at evaluating what is significant, true and important.

3. God tells us people are going to attack us.

We should not be surprised by the fact that people look down on us or minimize us or insult us. For one thing, it has been happening to everyone, for thousands of years. But especially to followers of God. Think back on godly men throughout Scripture. Name one that was very popular. There weren’t too many. But, not only do we have all this historical precedent, we actually have prophecy. Throughout the Scripture God warns us that loving truth won’t be easy because those who love truth will face great opposition. It’s a little silly to complain about it, when God is so upfront.

4. The people you are worried about are going to die.

Did you ever think about that? Not in a vindictive way. Just in a, those are the facts, kind of way. This person whose opinion seems so important, is going to be lowered into the ground, dead. Jesus seems to have thought about that. In Isaiah 50:9, he says, ‘Who is he who condemns Me? Behold, they will all wear out like a garment; the moth will eat them.” And then later in Isaiah 51, God tells us to be like Jesus. “Listen to me, you who know righteousness, a people in whose heart is My law; do not fear the reproach of man, nor be dismayed at their reviling. For the moth will eat them like a garment, and the grub will eat them like wool.”

5. There’s a day coming when everything will be made clear, and once that day comes, it will be like that forever.

God’s in the business of turning things upside down.

He promised Noah there was going to be a flood. When Noah went around telling people, they thought He was crazy. But then, it started raining. He told Abraham and Sarah they were going to have a baby. Imagine how people reacted when they heard that. But, some time later, out came Isaac. He promised Israel, they were going to come back from captivity. He even named the future ruler who was going to send them home. That would have seemed impossible to most. But it wasn’t. Jesus explained He was going to rise from the dead. I am sure the Pharisees weren’t expecting that to happen as He was hanging on the tree. But three days later, He got up.

And He’s told us, we are not going to be arguing about who is right for eternity. He’s got a day when He is going to flip everything upside down again, or I guess upside right. He’s going to put everything back into order, and once He does that, it’s done. Forever.

Your job is, just to hold on.

What do you do when it seems confusing?

“Who is among you that fears the Lord, that obeys the voice of His servant, that walks in darkness and has no light?

Let him trust in the name of the Lord and rely on his God.”

You know what you can’t do? You can’t allow people’s opinions, to get you so worried and concerned, you turn away from God’s Word, and start trusting yourself.

Because he goes on.

“Behold, all you who kindle a fire, who encircle yourselves with firebrands, walk in the light of your fire, and among the brands you have set ablaze, this you will have from my hand, you will lie down in torment.”